1.       The Ministry of Health (MOH) has on 23 January 2020 confirmed one imported case of novel coronavirus infection in Singapore. The case is a 66 year-old male Chinese national from Wuhan who arrived in Singapore with his family on 20 January 2020. He is currently warded in an isolation room at the Singapore General Hospital (SGH) and his condition is stable.

2.      MOH has also been notified of a suspect case, whose preliminary test for the novel coronavirus is positive. She is a 53 year old female Chinese national from Wuhan. MOH was notified of this suspect case on 23 January. The result of the confirmatory test is pending, and her condition is stable.

3.      Both cases were immediately isolated upon presenting to the respective hospitals with clinical symptoms.

About the confirmed case

4.       This case presented at SGH Emergency Department with fever and cough on 22 January.He was classified as a suspect case and immediately isolated. MOH was notified of the suspect case at about 10pm on 22 January. Subsequent test results were confirmed for the novel coronavirus at 6pm on 23 January.

5.       The patient reported that he had developed a sore throat but did not have fever during the flight to Singapore on 20 January. He subsequently developed fever and cough on 21 January. He was admitted and isolated at SGH on 22 January for further assessment, in view of his clinical symptoms and recent travel history from Wuhan. The patient was diagnosed to have pneumonia upon admission, and has been isolated since admission.

6.       Prior to hospital admission, the patient stayed at Shangri-La’s Rasa Sentosa Resort & Spa in Sentosa and indicated that he had kept to the vicinity of the hotel.

8.       The health status of all close contacts will be monitored closely. As a precautionary measure, they will be quarantined for 14 days from their last exposure to the patient. Those who develop symptoms will be brought to hospital in a dedicated ambulance for further assessment. In addition, all other identified contacts who have a low risk of being infected will be under active surveillance, and will be contacted daily to monitor their health status.

9.       Our public hospitals have put in place precautionary measures to screen and manage suspect and confirmed cases. MOH has also reminded doctors and healthcare workers to be highly vigilant, and maintain strict infection control and prevention measures.

10.     Given the high volume of international travel to Singapore, MOH expects to see more suspect cases and imported cases. We urge the public to remain calm and vigilant, and to adopt good personal hygiene practices.

11.      The Taskforce set up to direct a whole-of-government response to the novel coronavirus pneumonia outbreak met this afternoon. It has decided to step up Singapore’s overall preventive posture, given the expected inflow of visitors during the festive season and in view of the confirmed case. This would include expanding our border controls, to include land and sea checkpoints.

12.      Singapore will also expand our travel advisory to recommend that Singaporeans avoid travel to the whole of Hubei Province, in view of the travel restrictions that China has imposed on Huanggang and Ezhou. MOH also advises Singaporeans to continue to exercise caution and attention to personal hygiene when travelling to the rest of China.

13.      All travellers should monitor their health closely for two weeks upon return to Singapore and seek medical attention promptly if they feel unwell, and also inform their doctor of their travel history. If they have a fever or respiratory symptoms (e.g. cough, shortness of breath ), they should wear a mask and call the clinic ahead of the visit.

14.      Travellers and members of the public should adopt the following precautions at all times: 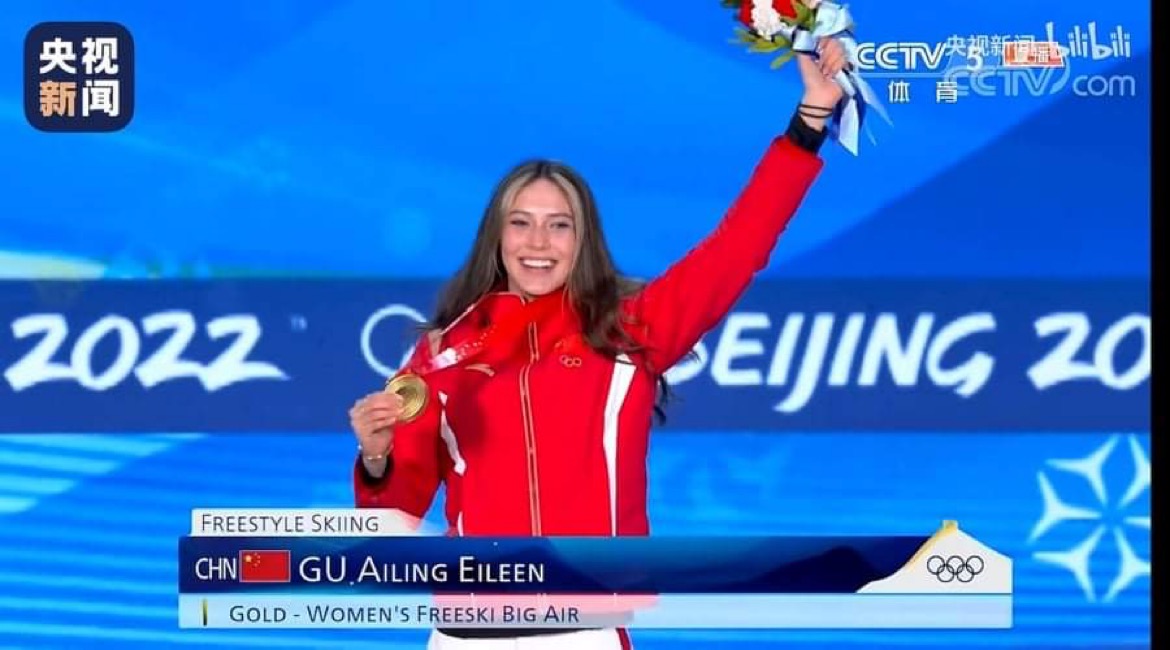