On Friday 10th February, Luke and I went to the 45th Chingay parade in Singapore. As it was our first time going, we were very excited and unsure of what was to come. Getting to the festival was somewhat time consuming as the area was very large and there were many people. The first Chingay parade was in 1973 and it had grown hugely from its beginnings with over 8,000 dancers and performers. The guest of honour at the Chingay parade was none other than Prime Minister Lee Hsien Long himself. He and Mrs Lee rode a float and wished everybody a happy new year. Many nationalities were included in the parade, some of which were: China, Malaysia, Japan, Cambodia, and Indonesia.

The key moments, in my opinion, were the dragon dances and Japanese dance. I had never seen a proper dragon dance before and watching the dancers move as if one being was mesmerising. Japanese Association all did the Fisherman’s Dance and, as I had seen it before, I enjoyed watching it again and attempted to join in (although my attempts were rather unsuccessful).

Towards the end of the parade, I caught sight of my friend Lewis performing and playing the saxophone. Although he didn’t hear us, we ran around and managed to catch him and managed to say hello to him. He told us that the rehearsals had been hours long on multiple occasions! We ran back to our seats for the finale and we were not disappointed. The ending was spectacular. We had prime seats for the fireworks display and the laser show, both the lasers and fireworks being synched up with the music.

Overall, this was an amazing and enlightening experience. The sheer effort and practice going into this performance is admirable and the practice paid off. I can’t wait to see what happens next year! 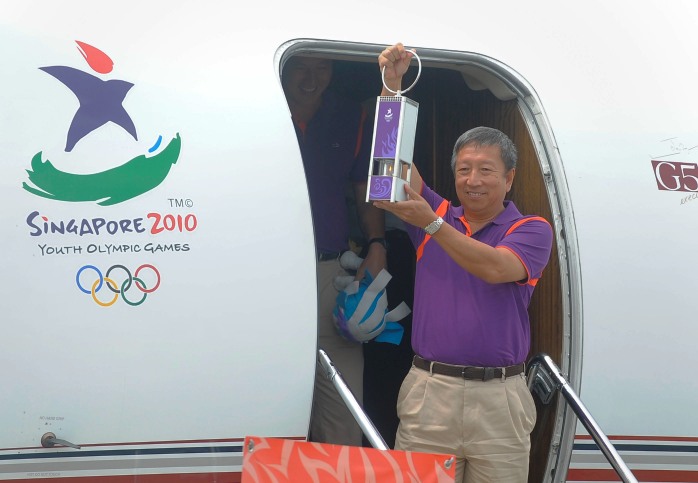